The Dutch town of Haarlem, with a population of 160,000, just became the first urban center anywhere to ban the advertising of meat in all public areas. The goal is to cut consumption of products derived from livestock because they contribute substantially more to greenhouse gas emissions than do plant-based items. 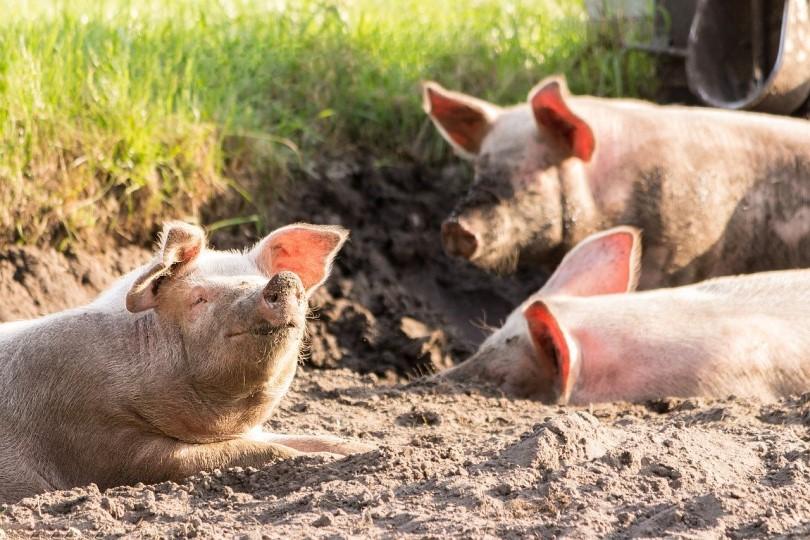 Advertising of meat for food has been banned in Haarlem, the Netherlands, as of 2024. Photo: Image by Lichtsammler from Pixabay

The ban was recently passed and will go into effect in 2024. It will block posting of advertisements for meat on public transportation such as buses, on shelters, and on advertising screens throughout the city.

The reason for the ban is that raising livestock for meat contributes in multiple ways to increased greenhouse gas emissions. It does so by methane produced by cattle, pigs, and other animals as they release their own digestive gases, and nitrogen releases as well through defecation.

According to studies released in the last several years, estimates are that food production is accountable for up to one-third of all greenhouse gas emissions. Calculations suggest using animals as a food source produces twice the pollution compared the production of plant-based foods.

Though not part of the ban, the raising of livestock also utilizes a disproportionately higher amount of land and water than does conventional agricultural production of vegetables, fruits, and other crops.

Ziggy Klazes, Haarlem GroenLinks councillor, sponsored the motion when it was originally proposed. He spoke out in favor the new regulation as it became law.

‘Meat is just as harmful to the environment,’ Klazes told reporters. ‘We can’t tell people there’s a climate crisis and encourage them to buy products that are part of the cause.’

The new law was also strongly supported by the powerful Christian Democrats (CDA) party. This happened even though CDA party leader Wopke Hoekstra has of late come out in support of farmers protesting the law.

The law just came out as meat industry providers launched a public relations push under the banner of “Nederland Vleesland”. That campaign was intended to counterbalance the anti-meat advertising rules, using the slogan “a matter of taste”.

The group behind this pro-meat push, the industrial lobbying group Centrale Organisatie voor de Vleessector, made their opinions known that they considered this a bad government decision.

“The authorities are going too far in telling people what’s best for them,” a spokesperson for the group explained.

As the ban rolls out, further political rallying for and against the advertising of meat is expected to grow. Recently the former agriculture minister Carola Schouten of the Christian Democrats party was outed for having tried to minimize anti-meat-eating messaging that was part of a nationwide climate crisis awareness campaign.

The concept of using an advertising ban to encourage behaviors which will lower greenhouse gas emissions may be new, but it is growing. In the Netherlands alone, the cities of The Hague, Leiden, and Amsterdam have all recently banned public advertisements promoting the purchase of vehicles and traveling on aircraft which use fossil fuels.

Some argue this is a violation of freedom of speech, so legal challenges for each of these bans is probable soon.

Even with the meat advertising ban, it will take some time before the momentum behind eating meat will slow any in the country. According to recent surveys, although half the public does not eat meat every day, over 95% of citizens in the Netherlands still consider themselves meat eaters. Only 5% say they never eat meat.