Simon Stiell, a fierce climate activist and policy innovator, has been appointed as the next Executive Secretary of the United Nations Climate Change Secretariat. 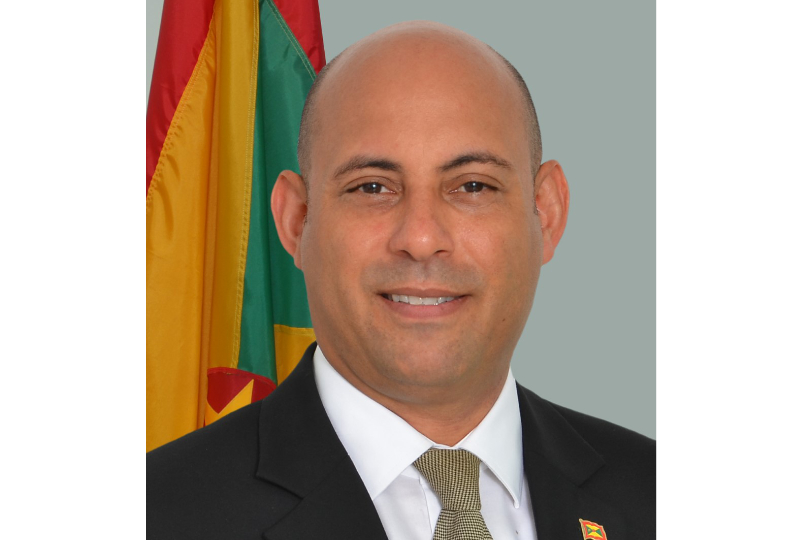 His appointment was signed off by UN Secretary-General Antonio Guterres and the Bureau of the UN Framework Convention on Climate Change (UNFCCC).

While holding responsibilities for each of these areas, Stiell simultaneously had the position of Leader of the Government’s Business. He was also a member of Grenada’s Upper House of Parliament during his tenure.

Prior to that, Stiel held various positions in the technology sector, including everything from startups to as a senior executive at Nokia and G.E.C., all outside of his home country.

His college training was as an engineer first. He also holds a Master of Business Administration from the University of Westminster in the United Kingdom.

While in his position as Minister of Climate Reslience and the Environment, Stiell made a name for himself as an advocate for global action on the climate crisis despite angering some of the worst global offenders in greenhouse gas emissions, nations which also are some of wealthiest in the world. He did so in part as chair of the “High Ambition Coalition”, an organization made up of poor countries at high risk from climate change and wealthier partners such as the European Union.

He also fought for radical rapid cuts in emissions around the globe, which China vigorously opposed. He also is on record for demanding climate financing, especially for poorer nations and those paying the price for emissions they had little responsibility for. That fight, which will be even more forceful as Stiell takes charge, caused major pushback from the European Union and the United States.

In that Ministerial role, Stiell also fought for sustainable tourist resort development and plastic waste management in country, even while advocating for the climate rights of countries like Grenada around the world.

For his new position, Mr. Stiell will be based in Bonn, Germany.