The European Union just introduced a collection of goals and mandates designed to eliminate dependence on Russian oil and gas forever while also addressing the climate crisis. 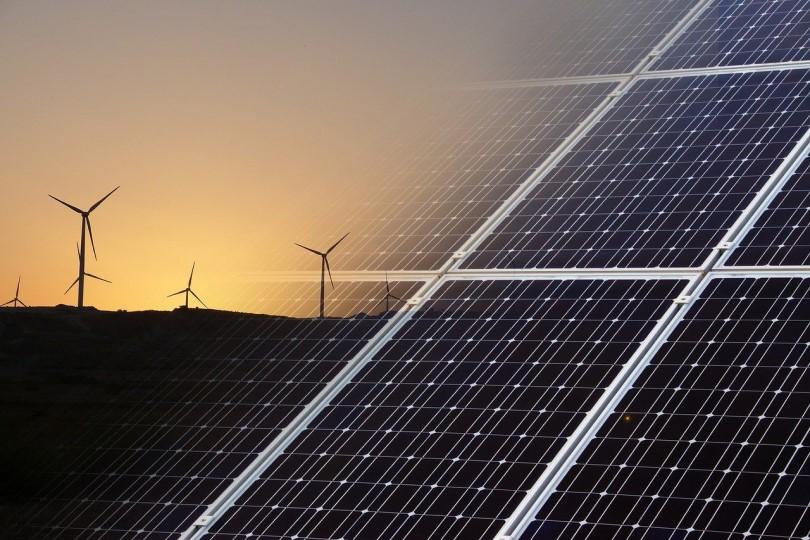 The new REPowerEU plan, deceptively slim at just 21 pages, introduces some bold steps triggered principally by the European Union’s commitment to disconnect itself from Russia’s fossil fuel supplies. It also includes some bold steps that could accelerate the region’s previously fuzzy commitment to increase the use of renewable energy to supply its long-term power needs.

The plan begins by describing the war footing this plan was built upon.

In March 2022, at that point only a few weeks into the Ukraine the leadership of the European Union gathered with the specific objective “to phase out Europe’s dependency on Russian energy imports as soon as possible”. That was part of a plan to starve out Russia’s economy via the last big club Western nations had regarding the conflict, by cutting all shipments of Russian fossil fuel by the end of 2022.

But with the war even in the early days appearing to be one with staying power, the EU at that March gathering directed the European Commission to create an energy resiliency plan which could be rolled out quickly. It also could not rely on just drilling for more oil and gas regionally, such as in the North Sea, There was not enough available there fast enough.

The EU also had what it considered a mandate, with an estimated 85% of the citizens of its member nations prepared to do what was needed to separate itself from Russia.

After roughly two months’ time, a miracle for the multi-nation bureaucracy, the new plan is ready. What it brings with it, if the plan is followed, would represent the single most radical restructuring in how energy is generated and utilized in history.

Among its provisions are:

An overall increase in the percentage of all energy generated by renewables in the EU to 45% by 2030. That is up from the current goal of 40%.

A commitment to ramp up solar energy utilization on the continent, with the goals of doubling the EU’s photovoltaic capacity by 2025 and installing 600 GW of solar output by 2030. That will include what the document calls a “phased-in legal obligation to install solar panels on new public and commercial buildings and new residential buildings”.

Increasing deployment of heat pumps, one of the most energy-efficient heating sources currently available, to double their current utilization.

Integration of geothermal and solar thermal energy sources into the power grid, to make it easier for all users to access these.

A restructuring of the laws and process by which large-scale renewable energy projects get approved. Among the changes is a redefinition of these projects as “an overriding public interest”.

Authorization of what amount to EU-wide buying consortiums to purchase materials in support of these changes in energy production and distribution.

Increased domestic natural gas (methane) production to 35 billion cubic meters by 2030. Financial incentives would be the principal means of ensuring this.

Raising the share of zero emissions vehicles for government, industry, and institutional use. A law proposed in the plan would require enterprises with more than a certain number of autos and trucks in their car fleets to sign up to a higher mix of zero emissions models.

To make this happen, the EU has already budgeted €225 billion (US $238 million) in loans. It is also pulling together total financial reserves of what calculate out to another €210 billion (US $222 billion) by 2027, just five years from now.

Unlike other plans of this type put in place before the war, this shift to renewable resources has momentum forced on the EU as Russia has begun to cut off fuel supplies to Poland and Bulgaria, and threatened to do so with Finland now that it has applied to join NATO.

European Union member states will meet to break down details of this plan on a country-by-country basis through the summer.