Monaco’s Scorpio Group, a global shipping giant in the tanker industry, has made a significant strategic investment in Britishvolt, a startup in the battery cell and electric power market for EVs and water-borne vessels. The partnership could transform the entire maritime clean energy propulsion industry. 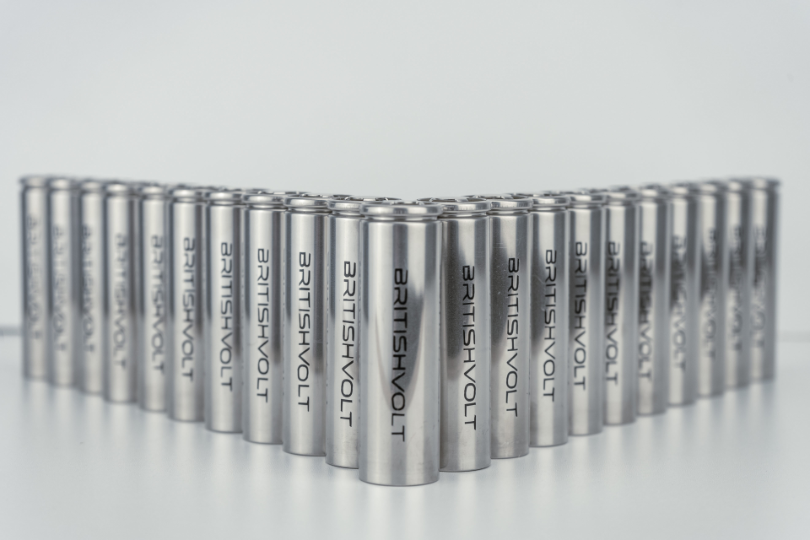 The investment, which is understood to be in the millions of dollars, represents a major vote of confidence in the high-profile battery technology startup Britishvolt.

The company, founded in December 2019, has focused from its founding on battery power and energy storage technologies which provide a low carbon footprint not just in use by in every aspect of its supply chain.

It has carried out its vision via a series of important strategic partnerships, including Siemens UK in January 2021 to share technology, with multiple universities in the United Kingdom’s North East universities in June 2021; with ENTEK also In the same month to develop battery separator tech; with Glencore to ensure critical long-term cobalt supplies for their batteries; with Johnson Matthey, Faraday Institution, Oxford University, UK Battery Industrialisation Centre, Emerson & Renwick and University of Warwick, in August 2021 to work together as part of a consortium on prototype high-performance solid-state batteries; with the Fair Cobalt Alliance in October 2021; with cutting-edge automotive developer Lotus on next-generation battery cells customized for Lotus; with Glencore again in February 2022, but this time to build an advanced battery recycling system, one of the critical issues in high-power battery sustainability; and in March 2022 with Aston Martin to develop advanced solid state batteries for that automotive maker.

The company is currently building its first gigaplant to manufacture its batteries, in Northumberland. It has also signed a deal with Indonesian companies for the company’s first full-scale supply chain endeavor.

Now Britishvolt has added to that list with the investment from Scorpio, part of Scorpio Tankers, Inc., more often known simply as Scorpio. The parent company, based in Monaco, has the largest product tanker fleet in the world, with 135 wholly owned, finance-leased, or bareboat chartered-in tankers. Its widespread international customer base includes BP, Chevron, Exxon, Philips, Repsol, Royal Dutch Shell, Trafigura, and Valero.

Though the terms of the current investment into Britishvolt have not been disclosed, Scorpio gave some hints as to how the funds will be applied and the partnership managed.

Britishvolt’s “access to the UK’s cutting-edge scientific community ensures that we will be able to work together to further accelerate green-propulsion and potentially power storge solutions for maritime,” said Filippo Lauro, vice president of Scorpio, part of the same group as oil tanker company Scorpio Tanks and renewable energy firm Eneti.

It could put Britishvolt and Scorpio ahead in the global race to find the best solution for electric and hydrogen powered shipping vessels from the biggest to the smallest.

Among the current solutions of note in this area as the zero emissions ferries Eghave which have been operating in Scandinavian waters for years. Specific ships using non fossil fuel solutions in that region include Sweden’s ForSea vessels such as The Tycho Brahe and Aurora ferries. Those vessels run between Helsingborg in Sweden and Helsingor in Denmark.